Day 18: Farewell: A Toast to the London Bridge

Prologue: Blackwell’s, Tolkien’s Old House, and Too Many Books

a) A is for Austen 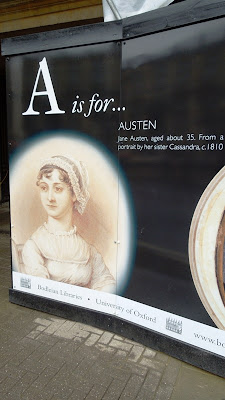 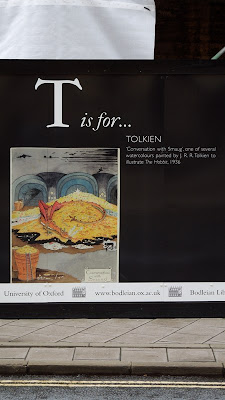 d) Those boards were part of a long alphabetic billboard outside of Blackwell's bookstore in Oxford. 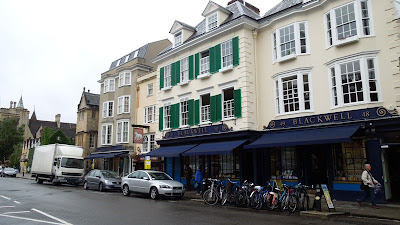 5) On this day in history, Steven bought many Terry Pratchett books at Oxford charity shops. By the end of the trip, Steven had purchased far too many books. (“Far too many” meaning somewhere in the region of 10…ish.)

Would Steven have enough room in his suitcase for the books? Would he have to ship the books back? Would Royal Mail charge him $80.00 to send it all back, thus nullifying the major savings he had scored by purchasing 11 books for $27?

iii) Tolkien used to live in this house. 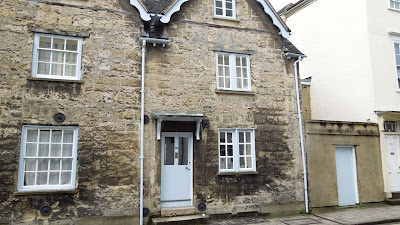 On Wed-nes-day (Woden’s Day if you’re looking at the mythological origins), Christian, Dylan, and I went to the Oxford Museum of Natural History. 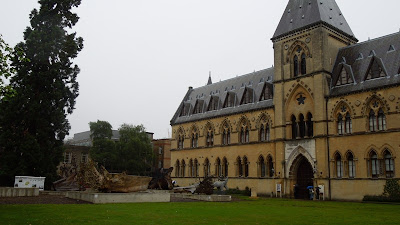 There’s a big tree out front. 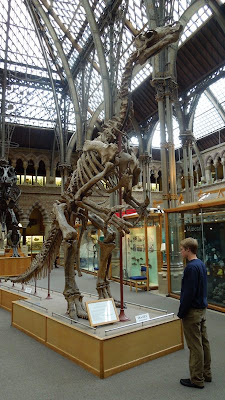 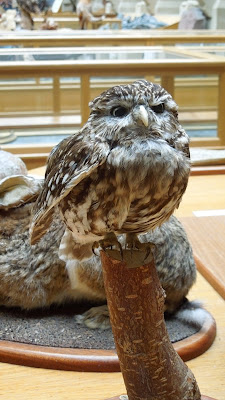 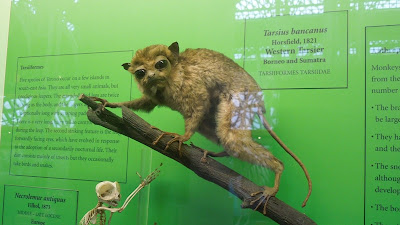 The intelligence in the face of that Tarsius bancanus is unnerving. 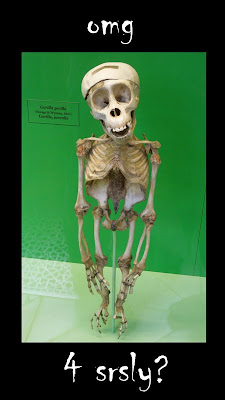 I believe that's what he was trying to say. 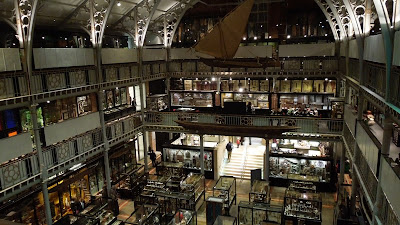 Inside the Pitt Rivers section of the Oxford Museum of Natural History. Sensory overload. 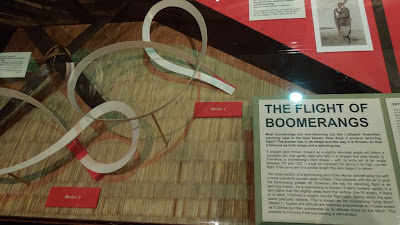 Science!
You can use it to kill things. 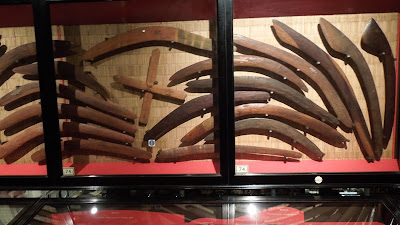 Not just a cartoon channel for oldies. 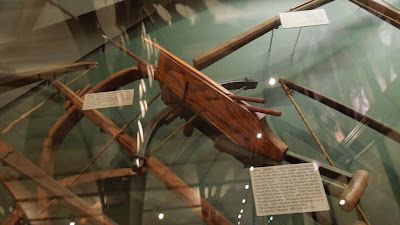 Players of Age of Empires II will be familiar with this loverly weapon.

And Steven Bought Too Many Terry Pratchett books.

And Then Everyone Dressed Up Really Pretty and Handsome for the Farewell Dinner. We Took Photos Of Our Photogenic Selves.

The Farewell Dinner and The Toast 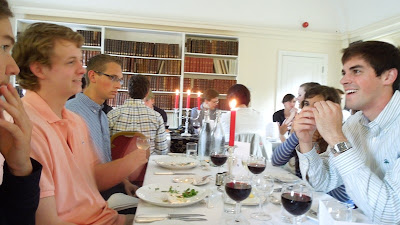 Enjoying our Farewell Dinner at the Old Cloisters. 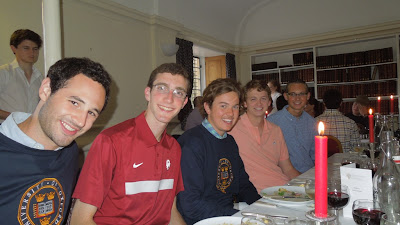 Great amigos.
Great Bocce Ball players.
Champions, all.
When dinner was winding down, Dr. Wright and Dr. Velie had their respective toasts: they toasted the Brasenose staff, the students, and the success of the program.

And, of course, Dr. Velie announced a pub crawl, which was to start at the Turf*.

*The pub where former President Bill Clinton famously did not inhale.

Dylan proposed a toast to the London Bridge:

"To the London Bridge! It fell down, and they put it right back up again. "
The toast was met with thunderous applause.


To the London Bridge.

Epilogue: Stopping by Christ Church on a Rainy Evening

The Pub Crawl was crawled.

The crawl ended at the End of the River.

It rained on us while we were walking back.

But some of us didn’t care.

And some of us stopped outside of Christ Church and ordered pizza from a street vendor.

And the pizza was delishus.

Nom nom nom.
Posted by SteventheThorn at 11:39 AM