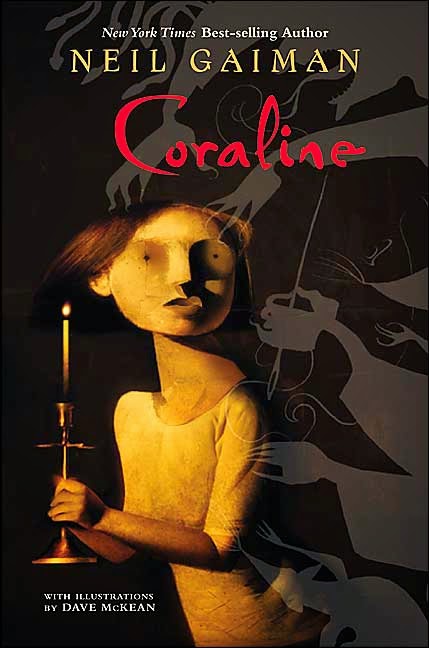 The writing style reminded me of Terry Pratchett. Very amusing. The villain with an imitation world also reminded me of Pratchett’s The Wee Free Men. I liked it.
Posted by SteventheThorn at 10:12 AM No comments: 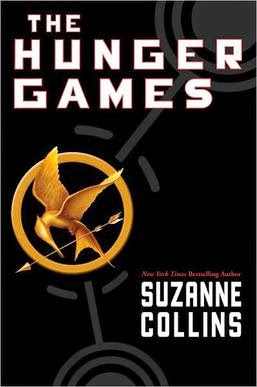 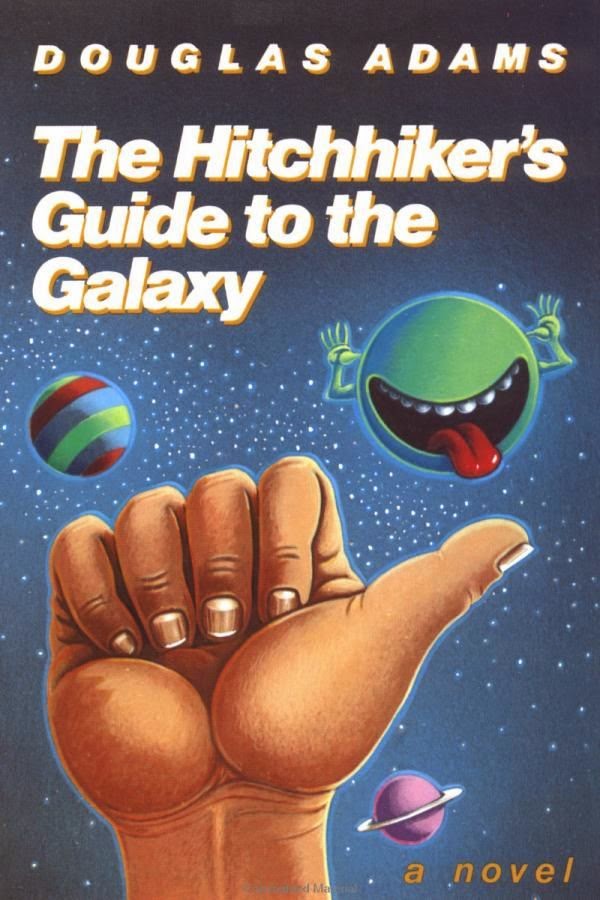 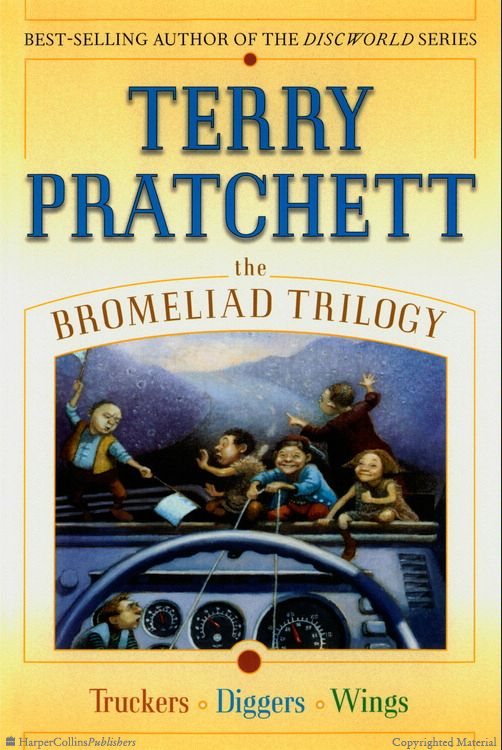 And those are my book thoughts for the day. Off to continue writing my second novel, which I started yesterday on 4.8.12.
Posted by SteventheThorn at 2:31 PM No comments: 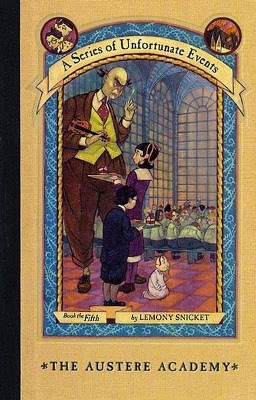 So if you’re caught up in a series of unfortunate events or you’re reading absurd fiction that destroys your suspension, just remember: DON’T PANIC.
Posted by SteventheThorn at 10:35 AM No comments:

We watched this documentary, Marwencol, in my art class today. The film is about how a man recovered from devastating injuries to express himself through brilliant model dioramas; in doing so, he rediscovers and recreates his identity. 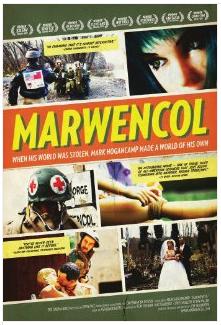 I thought the movie was touching, inspiring, disturbing, uncomfortable, and worth watching. It was a visual and emotional experience. 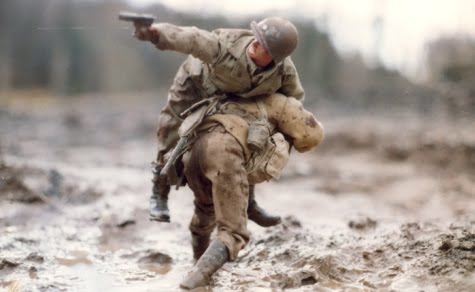 It's available on DVD, Blu-ray, Netflix, and iTunes.

Posted by SteventheThorn at 12:33 PM No comments: