a. I've been reading through the Book of Genesis for my Bible as Literature class at the University of Oklahoma.
2. I have heard that camels spit.
d. It is easier to poke a camel in the eye with a needle than to enter the kingdom of heaven.


This Part Is Funny But Irrelevant

I like the Book of Genesis because it has the story of Abraham sending his servant to get a wife for Isaac, Abraham's son. The servant prays that God will send the right woman to a well while the servant waters his camels. Enter Rebekah, who provides water for the servant and his camels. The servant praises God and gives Rebekah a nose ring and some golden bracelets.

I regularly walk around the University of Oklahoma looking for a well (holding the leash for my camels in one hand and holding a nose ring and some golden bracelets in the other) so I can find a wife.

I have, as yet, been unsuccessful. One of my problems is that I don't know of any wells at OU.

My biggest problem is that I don't have a servant.

But this blog post isn't about Isaac and Rebekah. It's not about nose rings either.

Today I was struck by two passages from Genesis: one about Lot, and the other about King Abimelech.

In Genesis 19, God destroys the cities of Sodom and Gomorrah because of their wickedness.

Before the judgment, God sent three men (angels) to Sodom to rescue Lot and his family from Sodom. God did this for Abraham's sake, since Abraham pleaded for the lives of the few righteous in chapter 18.

Before fire and brimstone falls onto the cities, the angels tell Lot to leave

When morning dawned, the angels urged Lot, saying, "Up, take your wife and your two daughters who are here, or you will be swept away in the punishment of the city."
But he hesitated. So the men seized his hand and the hand of his wife and the hands of his two daughters, for the compassion of the LORD was upon him; and they brought him out, and put him outside the city.

I love how the passages says that "the compassion of the LORD was upon [Lot]." God was looking out for Lot.

Lot "hesitated," even though he knew Sodom was about to be destroyed.
He was reluctant to leave. He probably still loved the city.

But God* intervened and the men seized Lot and his family and brought them out of the city.

*"But God" are two of the greatest words in scripture. Bad things, bad things, But God. See Romans 5:8.

This passage made me think of "salvation rape," which is an awful phrase that someone came up with to describe the idea that God would save someone who didn't want to be saved.

Romans 5:8 is one of many scriptures illustrating the fact that God saves people who don't want to be saved, who hate God and want nothing to do with God. However, the fact remains that some people think that God will not infringe on a person's right to choose their own fate.

Happily for Lot, God infringed on his free will and dragged him out of the city, saving his life. What happened immediately after this salvation was a series of unfortunate events for Lot's family, but that was due to their decisions (more bad ones) and not God's. God had already done a lot to get them out of the city.

Genesis 20 sees a familiar story in the life of Abraham. The situation is a rerun of what happened when Abraham visited Egypt in Genesis 12.

The gist of the story:
a. Abraham visits a country.
2. The locals notify the king that Abraham has a pretty wife, Sarah.
d. Abraham claims that Sarah is his sister.
III. Abraham gives her to the king, Abimelech, rather face the possibility of being killed for her

Abraham said of Sarah his wife, "She is my sister." So Abimelech king of Gerar sent and took Sarah.
But God came to Abimelech in a dream of the night, and said to him, "Behold, you are a dead man because of the woman whom you have taken, for she is married."
Now Abimelech had not come near her; and he said, "Lord, will You slay a nation, even though blameless?
"Did he not himself say to me, 'She is my sister'? And she herself said, 'He is my brother.' In the integrity of my heart and the innocence of my hands I have done this."
Then God said to him in the dream, "Yes, I know that in the integrity of your heart you have done this, and I also kept you from sinning against Me; therefore I did not let you touch her.
"Now therefore, restore the man's wife, for he is a prophet, and he will pray for you and you will live. But if you do not restore her, know that you shall surely die, you and all who are yours."

Read the rest of the passage to find that Abimelech returns Sarah to Abraham (spoiler, sorry), gives him many gifts, and scorns Abraham for nearly bringing the wrath of God upon the kingdom.

The verse that popped out to me was 20:6, in which God says "I also kept you from sinning against Me."

We often say that God won't stop us from making bad decisions.

God has given us a brain and He expects us to use it.

Sometimes the implication is that God lets us do what we will, and then He'll arrive to pass judgment after the fact.

Ponder that, if you will.
Posted by SteventheThorn at 8:55 PM No comments: 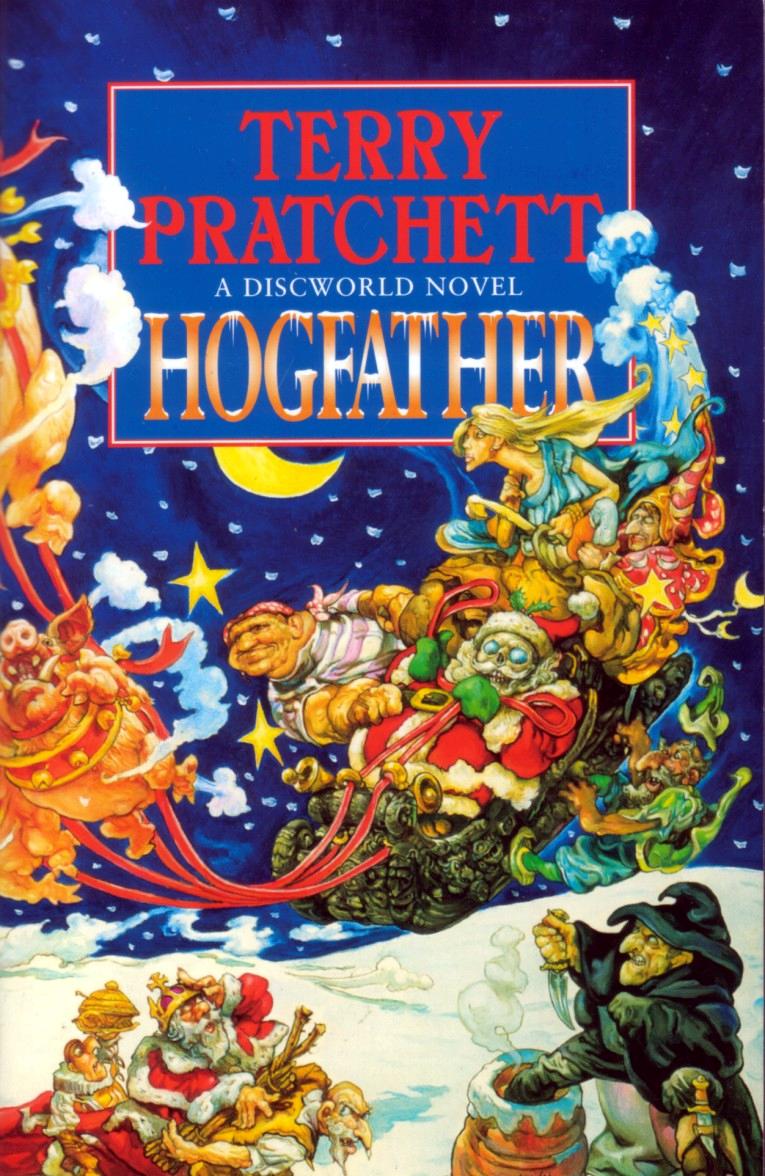 Oh...and the sun might not rise either.
Posted by SteventheThorn at 5:29 PM 2 comments: