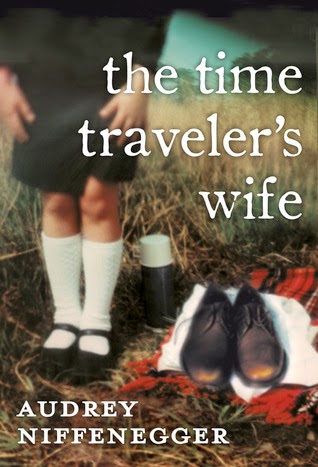 
It's been two books since I've read Terry Pratchett. Time for a return to Discworld!
Posted by SteventheThorn at 3:43 PM