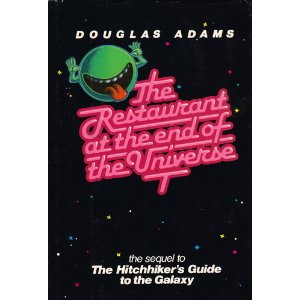 So that makes 9 books for the summer, and now I'm reading more Terry Pratchett.
Posted by SteventheThorn at 10:26 PM