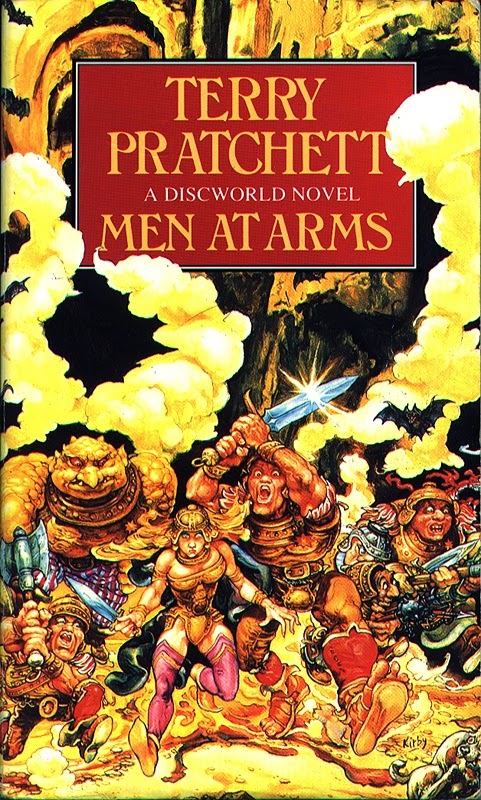 I'll be taking a short Terry Pratchett break (sad day) because I need to get some reading done for a class in the fall, but I shall eagerly await my next Discworld novel.
Posted by SteventheThorn at 1:38 PM