On Friday, July 29, I took the bus with Aubrey and Sarah to London to see the British Museum. After the museum, they were going to the Globe Theater to see Faustus with Ashley and Kayley, who were already in London, but I wanted to see the Imperial War Museum in the afternoon. So after eating lunch with Aubrey and Sarah, we rode the underground and parted ways.

A part of me was a bit nervous at this point, because my last incursion in a big city ended in a 12 hour train/bus debacle, but I was in London after all, and the Oxford Tube was ever-present, so I figured that I'd be alright.

And I was mostly right. I got back home safely enough.

I could have easily spent two or three days in the British Museum (if enough time and a long enough attention span), because it has everything (I'm not even kidding--even this laptop that I'm writing from is in the museum. Right now. I'm in the museum too.)

I didn't bother taking pictures at the museum because it was a sensory-overload, similar to the Ashmolean and, to a lesser degree, the Natural History Museum in Oxford. But while the Ashmolean has a wide variety of artifacts, this was the British Museum. When you're the greatest superpower the world has ever seen, and the sun never sets on your empire, you got a whole lot o' swag to display in your top museum.

And there was, indeed, a whole lot o' swag. And no pictures.

The Imperial War Museum
My good auld buddy and suitemate in Couch 5 at OU and roommate in Staircase V at Oxford, Will, is studying history, and he highly recommended the Imperial War Museum. I was not disappointed. It is a magnificent museum, showing the machinery, the industry, and the inhumanity of that depraved human practice called "war."

It was fun, I suppose, to see all of the planes and tanks and guns.
But it was also very sad. 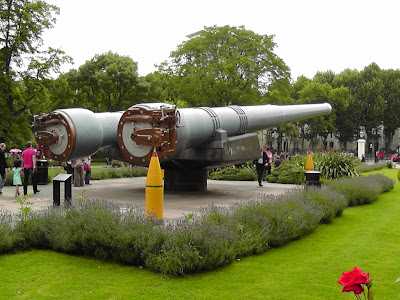 Fifteen-inch guns. The one on the right bombarded Normandy Beach on D-Day. 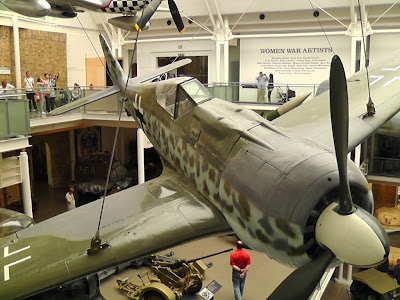 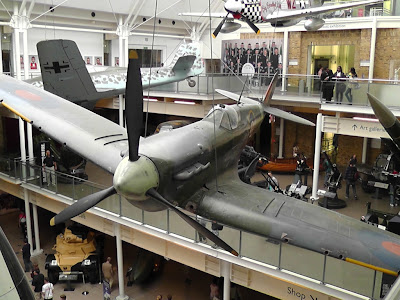 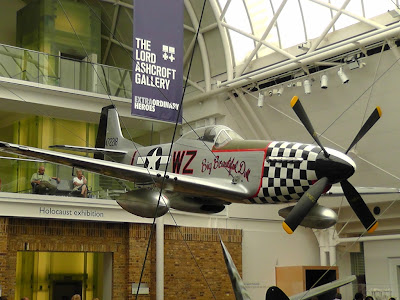 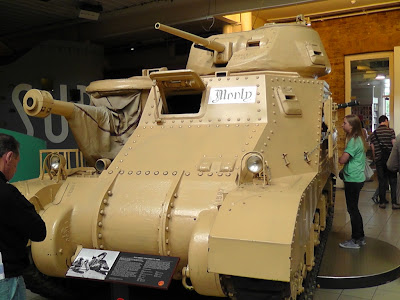 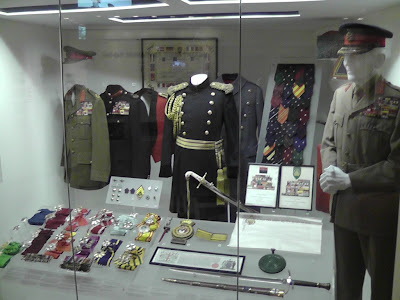 Monty's Many Medals and Uniforms 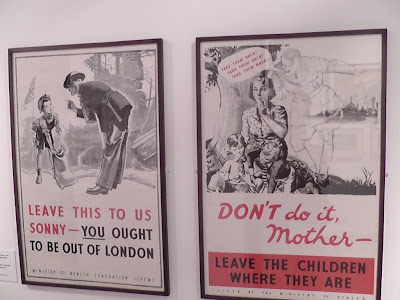 British Propaganda Posters encouraging parents to evacuate their children (because of the Blitz) and leave them in the country. 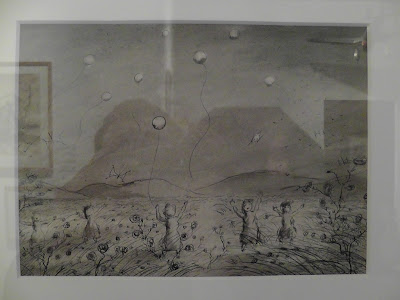 This illustration is in memory of the German children who were interned by the British during World War II. 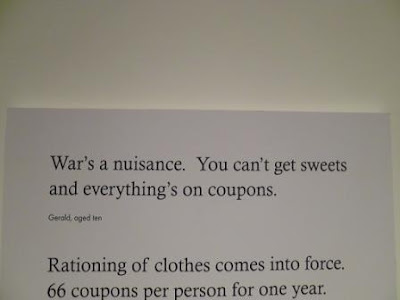 "You can't get sweets..."
Some humanity in the midst of all the inhumanity. 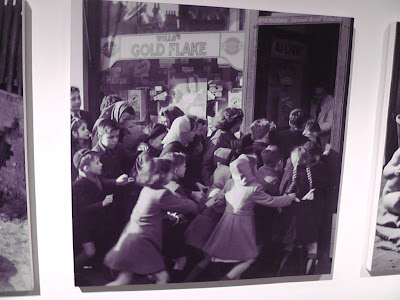 Rationing ends and the candy stores reopen. If I remember correctly, that wasn't until 1953. 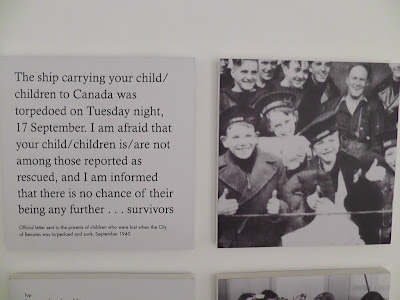 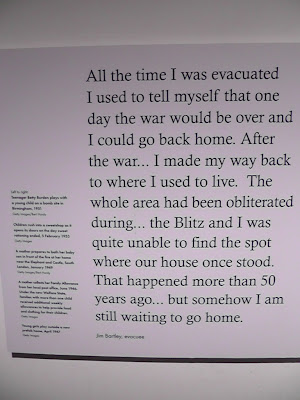 There was also a Holocaust exhibition. The pictures, film, stories, and items from that exhibit are beyond words--as is the evil that was at work in the Holocaust.